A nod to the past

The monumental town hall on the Langestraat in Alkmaar houses the administrative functions, wedding room and fraction rooms. The first building parts date from the early 16th century and are built in Gothic style. Various buildings were added in the following centuries. The building was radically restored in the early 20th century by architect Jan Stuyt.

Proof of the sum has been commissioned to renovate the aldermen’s wing on the first floor at the Schoutenstraat. With this renovation a clear working environment has been created for all aldermen. In addition, the two style rooms on this floor are designed as a meeting room for mayor and aldermen  (B&W-room), and an adjoining informal consultation and relaxation room (“Burgemeesterenkamer”).

A contemporary working environment has been created in the style rooms while preserving and activating the historically valuable elements. In both rooms, the monumental cupboards have been made useful again by building in a number of facilities (presentation screens, library and storage for disposables). A fully automatic coffee point is subtly concealed in a new detached object.

Particular attention has been paid to the walls in the design. In the relaxation room, the dark blue color provides a strong contrast with the existing style elements, so that they are visually enhanced. A new wallpaper has been designed in the mayor’s room by Anouk van de Sande. At first sight traditional but with deeper layers on closer inspection.

The aldermen’s rooms have a different floorplan and size, based on historical growth. To provide peace and uniformity, one ‘work-object’ has been developed for all rooms. This detached object includes a workplace, semicircular conference table and a reading bench. Facilities such as a movable presentation screen and plants have been carefully concealed in this furniture. New designed wooden parquet floors in various graphic patterns reinforce the freestanding furniture and make the different spaces more readable. The dark green color scheme of walls and curtains increases the intimacy in the rooms and emphasizes their height. The completely renewed lighting has been carefully integrated into the existing ceilings.

The suspended luminaires above the working islands form a contemporary nod to the classic chandelier. The chairs in the conference room refer to a stately past in the same way.  In the coming period, the wall of every room adjacent to the connecting corridor will increasingly be provided with various art objects from the collection of the city of Alkmaar. 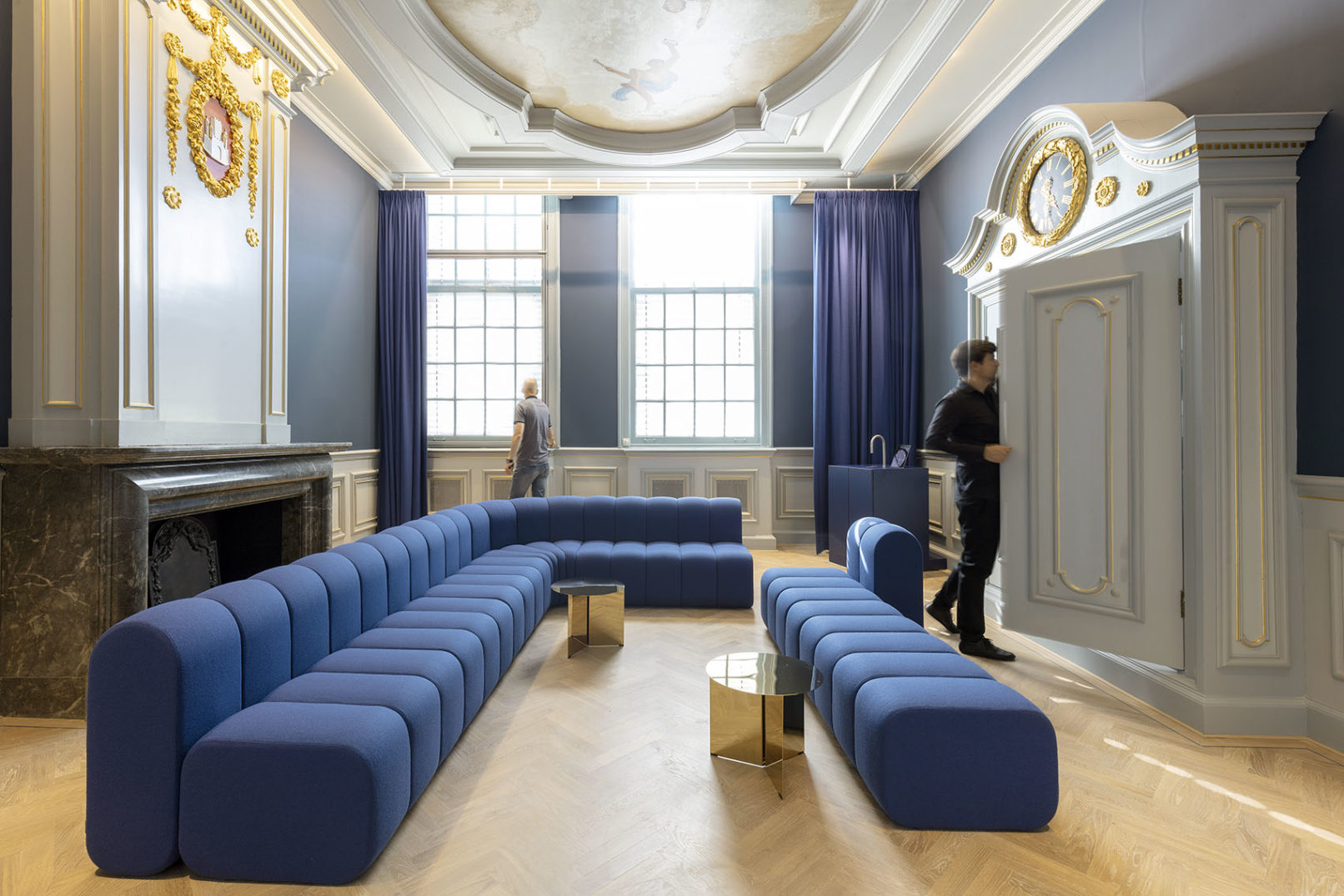 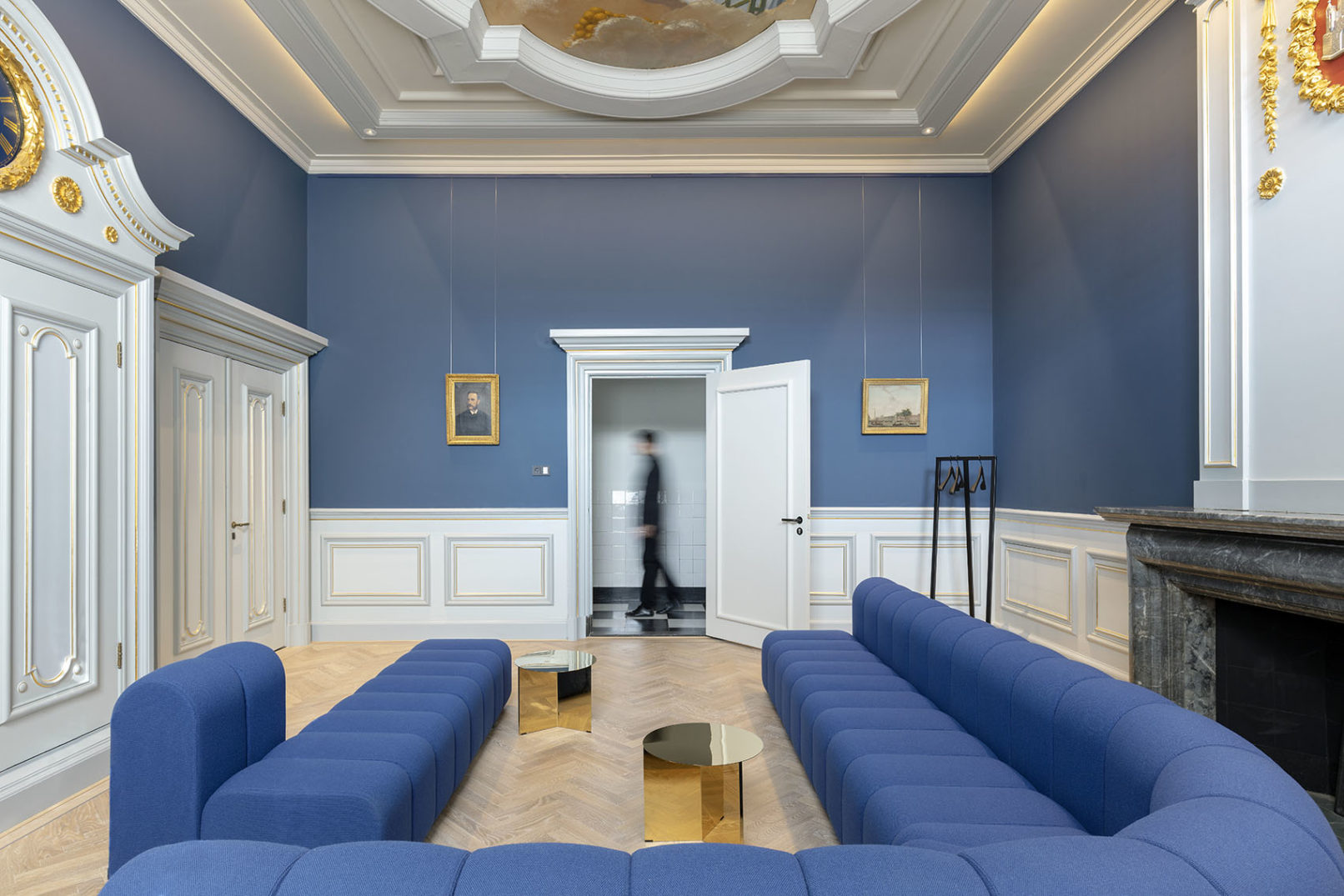 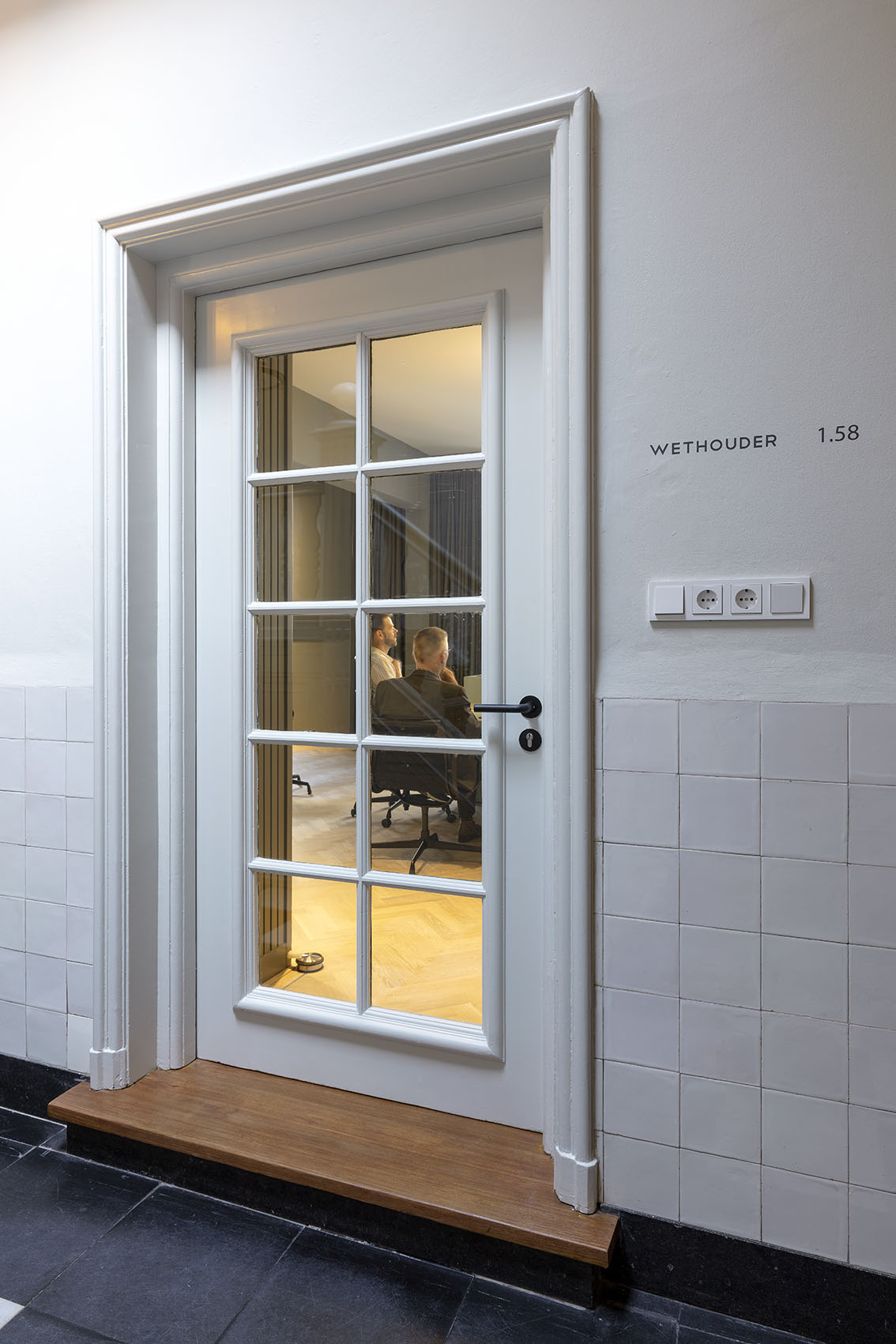 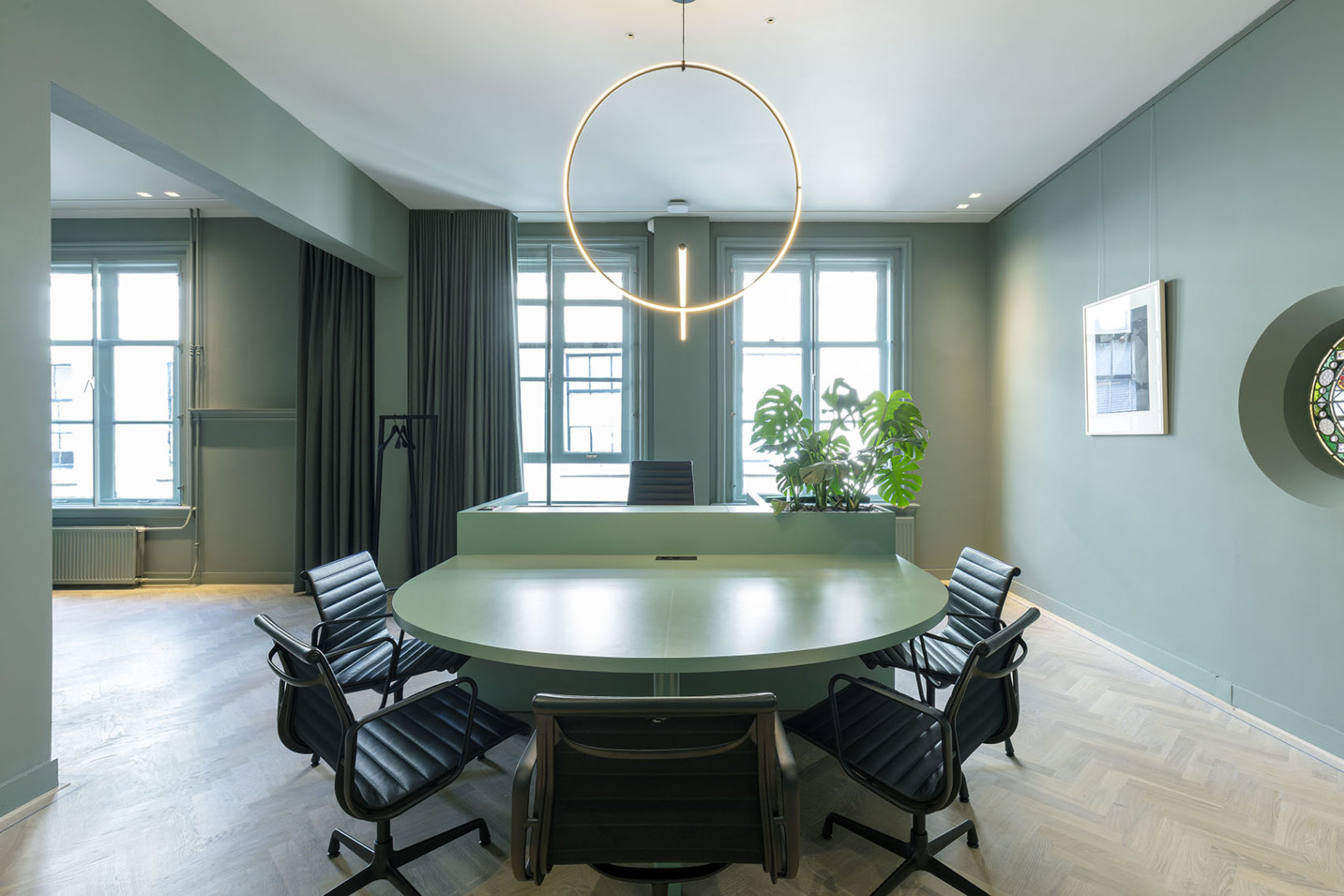 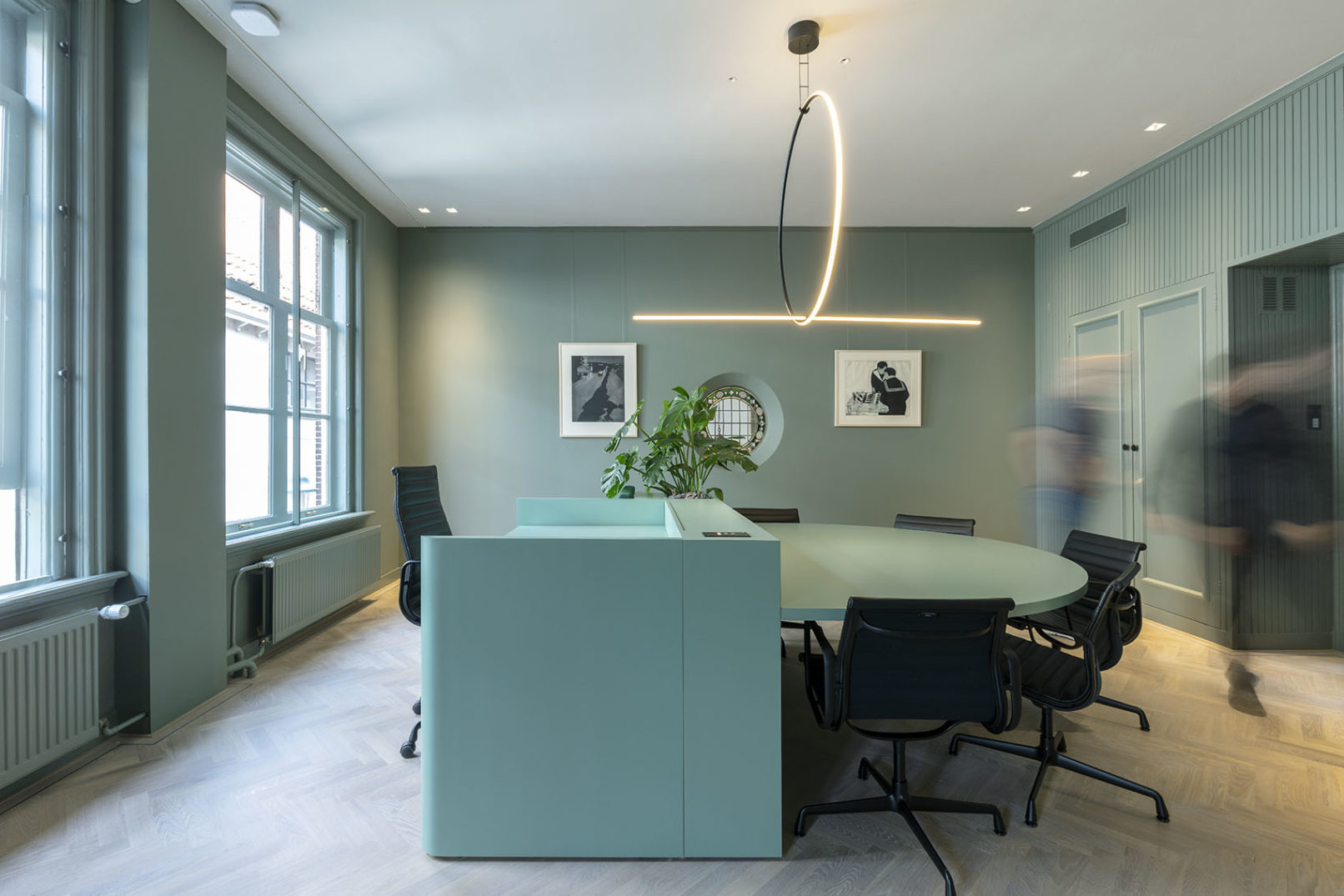 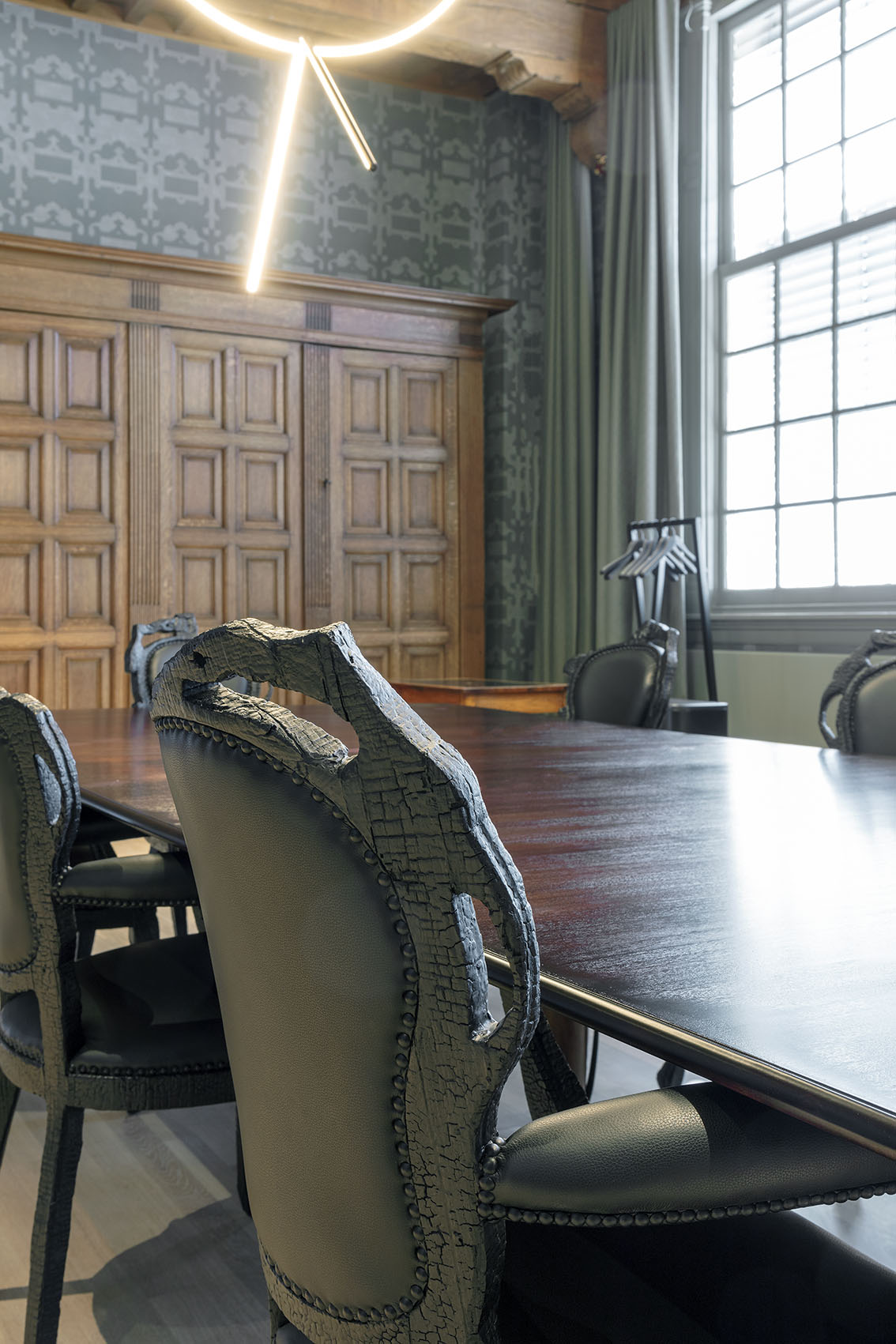 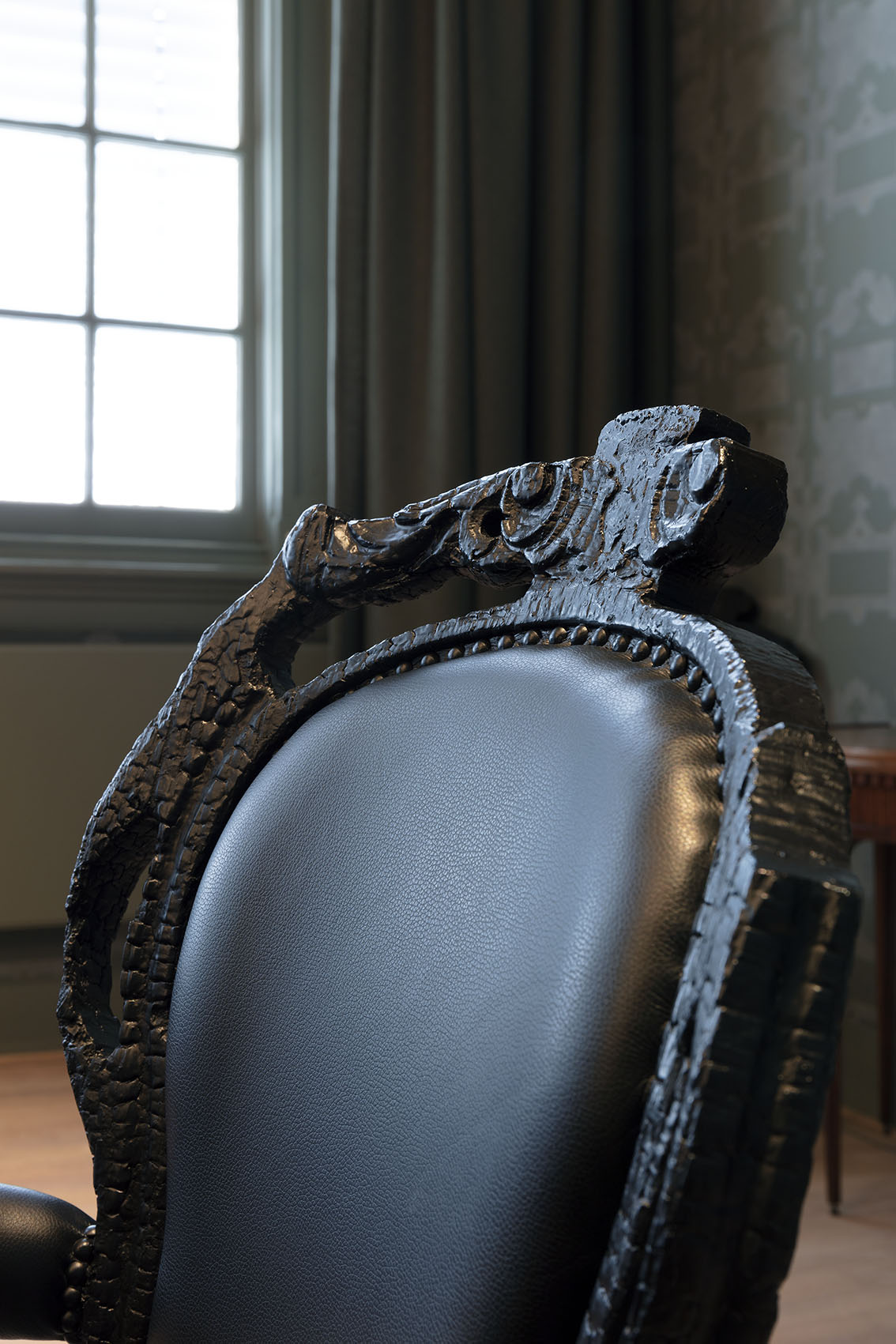 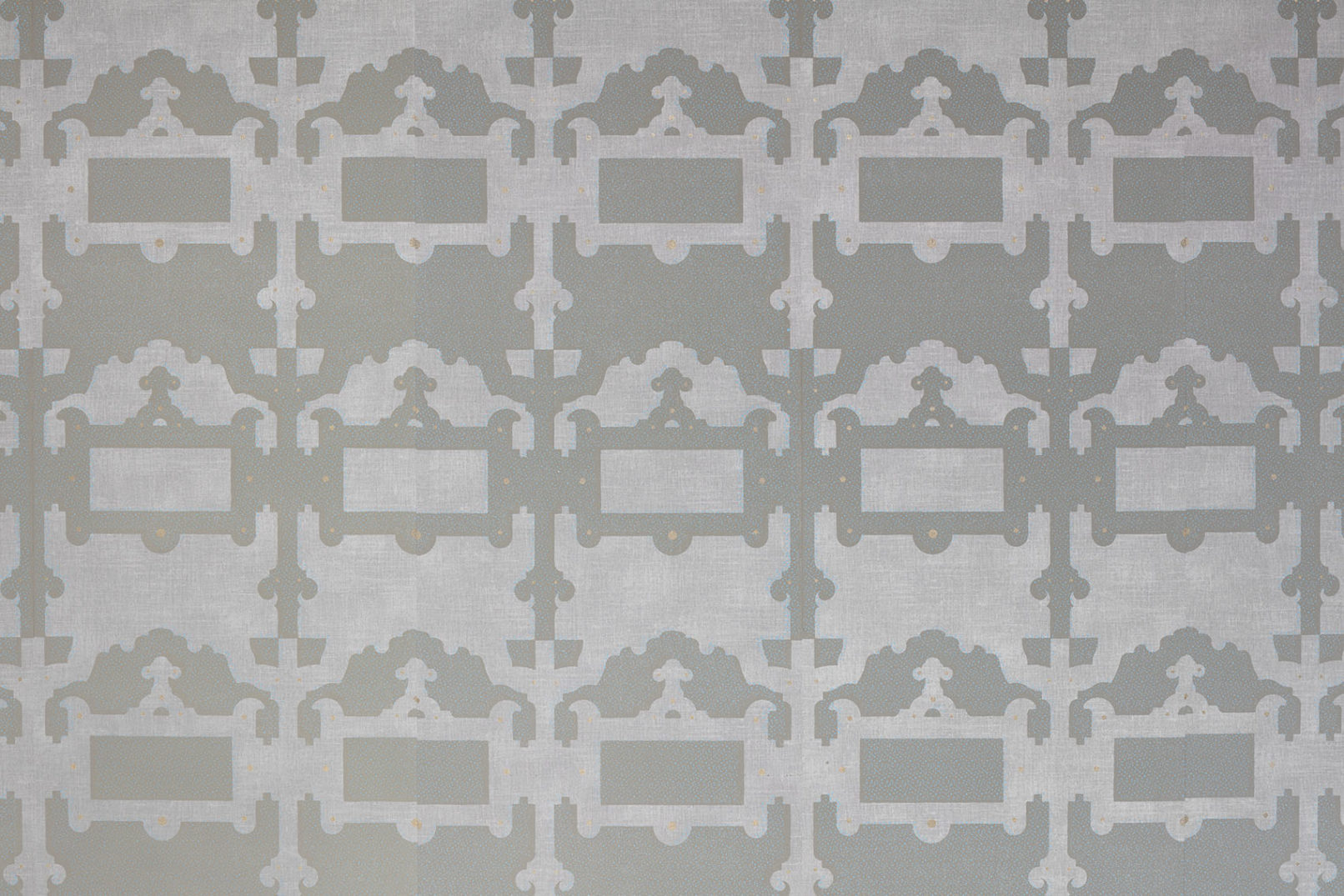 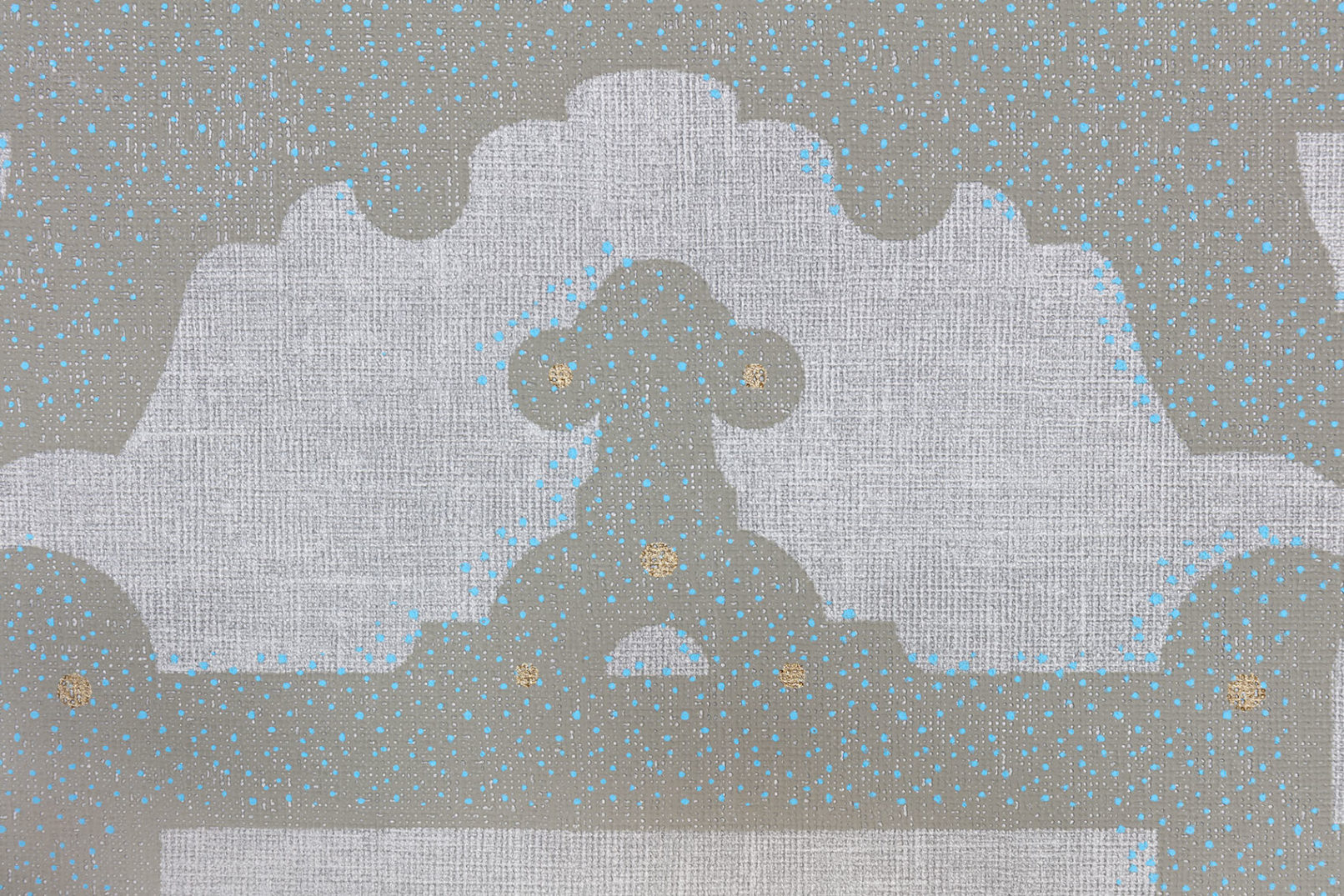 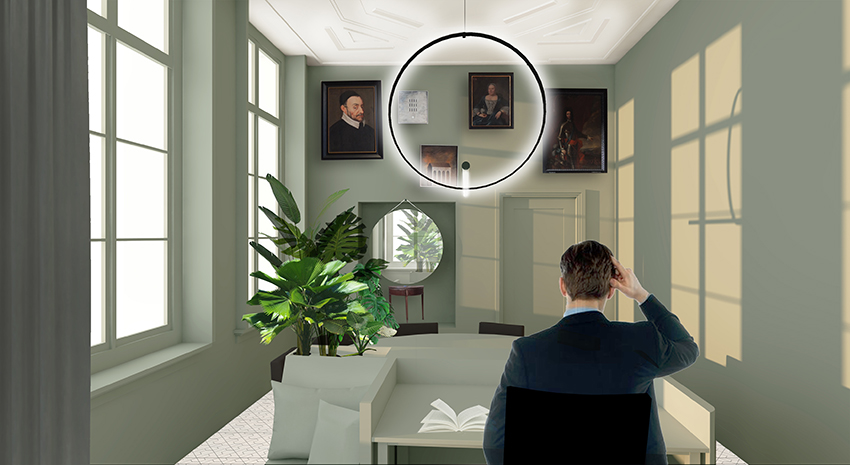